Jeff Barber over at singletracks.com reviewed our Rainier IR Dropper Post. Did he like it as much as the Cascade he's been rocking for awhile? Read on to find out...

PNW Components is known for offering a line of affordable mountain bike dropper posts, with most priced under $200. I’ve been running the externally-routed PNW Cascade dropper post for more than a year and it’s still going strong, so I was interested to see how another PNW dropper post, the Rainier IR, compares.

The PNW Rainier IR
The PNW Rainier IR ($199 MSRP) is an internally routed dropper post that PNW offers in three different diameters: 27.2, 30.9, and 31.6mm. Depending on the diameter, there are multiple travel options ranging from 90mm all the way up to 170mm. As a tall rider who rides extra-large bikes, I chose the 30.9mm post with 170mm of travel, knowing I would have no problem fitting it into my frame. I recommend running the post with the most travel that will fit a bike’s frame, but be sure to check that your seat tube is long enough. PNW provides a very clear chart showing the measurements for each size.

The Rainier seatpost uses a coil spring which is generally more reliable than an air cartridge which can be susceptible to leaks and temperature swings. The downside to a coil mechanism is it weighs a bit more than air, but you already know that. My 30.9mm/170mm post weighs 622.4g, and the included 1X, lever-style remote adds another 101.2g. 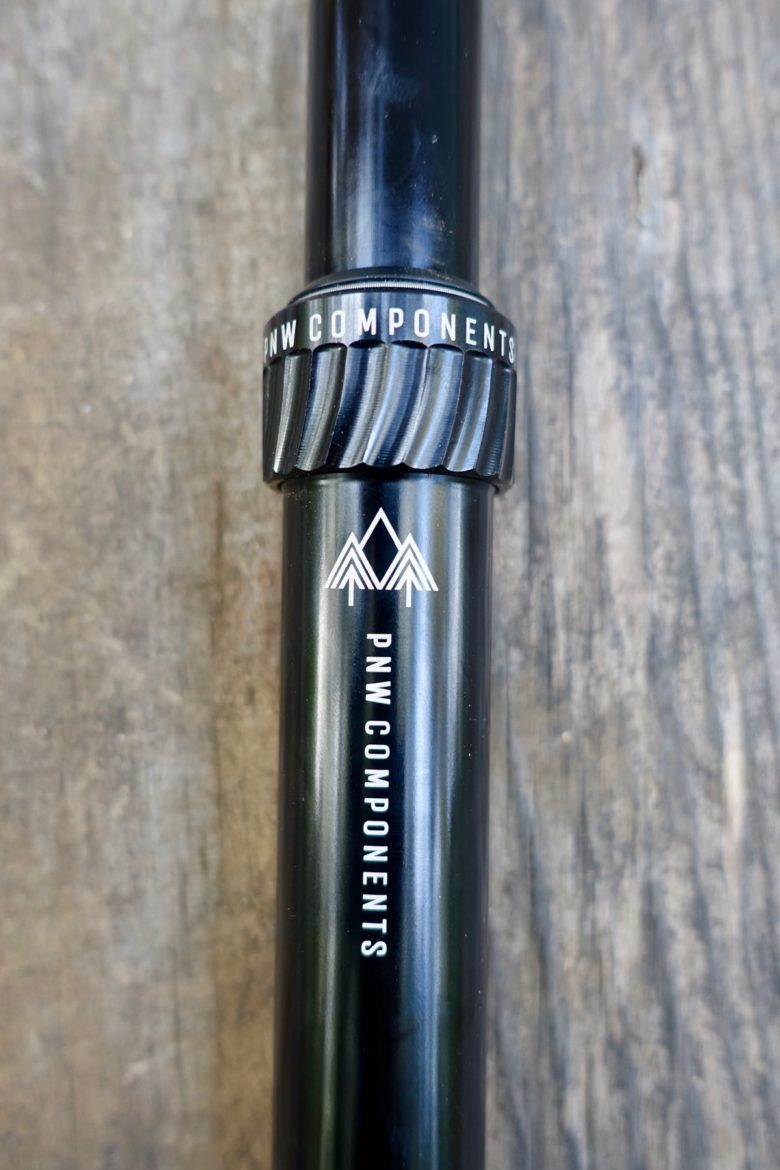 The post head features a fairly standard 2-bolt configuration for saddle attachment. Like most internally-routed posts, the Rainier IR utilizes a barrel nut connection at the actuator. 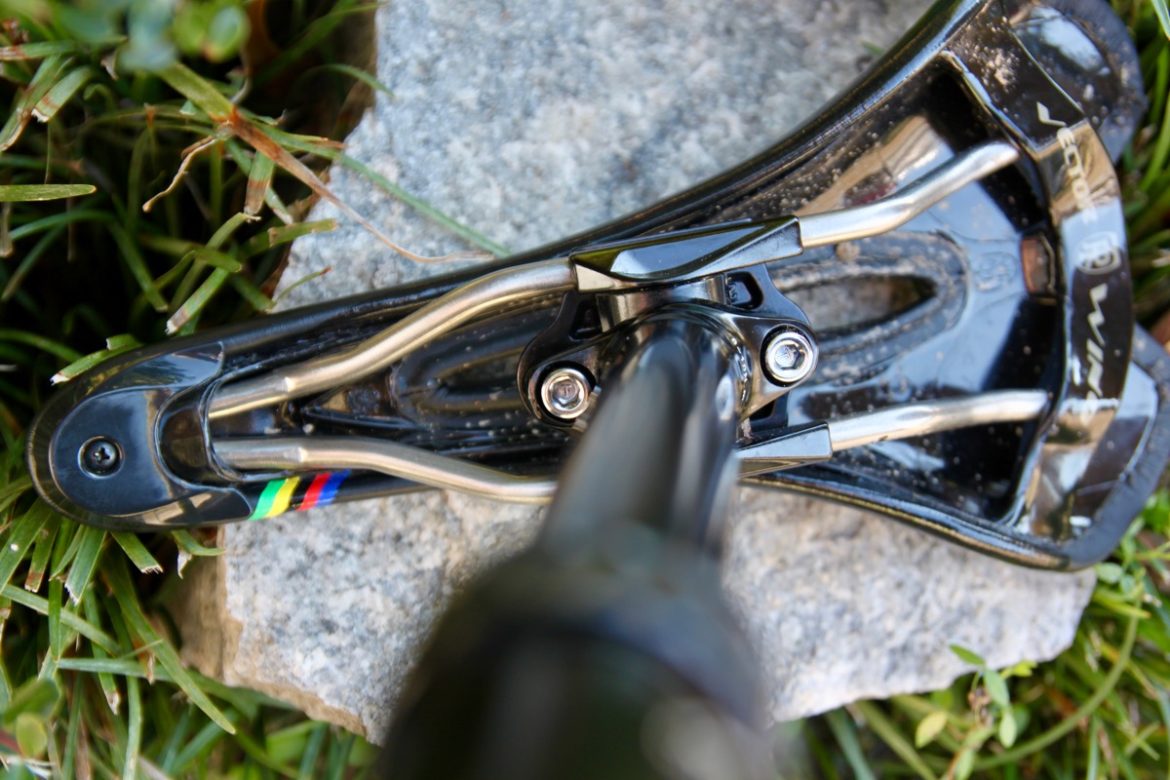 Overall, the PNW Rainier IR is solidly constructed, with a smooth, large-diameter stanchion. PNW says the post features an added DU bushing to prevent seat wobble, and I can confirm the post neither wobbles nor twists, even under significant pressure...

Click here to read on and see what they thought of the Loam Lever.